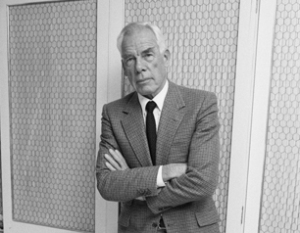 It should surprise no one that, as we’ve approached Cinco de Mayo, I’ve paid particular attention to reviewing Tequilas.  The two go hand in hand.

Feel free to click on the ‘Tequila’ category to the left, or head over to my ‘Tequila 101‘ post for more information about the alcoholic beverage itself.

This post is meant as a thoughtful primer.  Below, you’ll find some quotes on Tequila that I either find entertaining or informative.

“Tequila. Straight. There’s a real polite drink. You keep drinking until you finally take one more and it just won’t go down. Then you know you’ve reached your limit.”  – Lee Marvin

“We’re having some tequila.” – Alexander Payne, on what wine he’d like to drink for celebrating

“I’ve been drinking tequila for a long time now, and it’s never been about drinking to get drunk. I don’t do that. I never drink tequila during the day, and I don’t drive at night.” – Sammy Hagar

“If I’d had any idea what he was up to, I wouldn’t have had that sixth shot of tequila so I could have been more sober for all those interviews afterward.” – Dierks Bentley

“I’m not quite sure where I stand on the legalization of drugs – though, if tequila is legal, pot should probably be legal.” – Ted Demme